If you’re unwilling to compromise on culture, architecture, location, cuisine or, well, pretty much anything on your search for the perfect getaway, then we think that Abbaye de la Bussière might just be the place you’re looking for. Located in the stunning wine making region of Burgundy in central France, this former abbey is architecturally stunning and historically rich. The award winning property was built in the 12th century and has lost none of its ambience or charm during the passing of time.

The hotel is set within acres of preened, pruned and perfected grounds, complete with streams and a lake (think renaissance period-drama set and you’re probably picturing it right). The hotel itself comprises twenty bedrooms which are spacious and individually decorated, with large, comfy beds and picture windows allowing you to take advantage of those sublime garden views. There are seven suites to choose from, all of which are atmospheric and situated in distinctive parts of the abbey, such as beneath vaulted ceilings or arches and feature more of the property’s unique architecture and the bubbly luxury of a Jacuzzi bath. Contact the hotel directly to discuss your options.

As for the food- you’re definitely in for a treat here. Set beneath vaulted ceilings, Le 1131 is a Michelin starred restaurant ran by the unquestionably capable hands of chef Guillaume Royer (a Meilleur Ouvrier de France 2015), who ensures that the constantly evolving menu makes full use of the region’s finest produce and dishes are as beautiful as they are delicious. Also in the running for provider of the best meal of your life is Le Bistrot des Moines- although separate to Le 1131 still has Guillaume Royer at the helm and has recently been awarded the Bib Gourmand (good quality, good value cooking) from Michelin. Le Bistrot des Moines has an outdoor terrace to indulge al fresco during the warmer months.

Abbaye de la Bussière is also available for private receptions and weddings- what a location it would be- an almost literal fairytale building, set amongst peaceful, manicured grounds in one of the country’s best wine making regions, known for its mild climate and beautiful cities and villages. Where could be better?

During your stay, the Burgundy region is a wonderful place to drive out into and explore. There’s miles of the most stunning countryside in all directions and plenty of vineyards to visit, many of which run organised tours and tastings sessions. The Route des Grands Crus itinerates over sixty kilometres worth of prime wine growing hotspots for those of you really partial to good glass of plonk. The city of Dijon is unfairly photogenic and packs enough history, architecture and opportunities for sightseeing, eating and drinking for even the most finickity of visitors. Also nearby is the delightful walled town of Beaune, AKA the wine capital of Burgundy which is home to the famous Hospices and just 25 minutes drive away.

All the bedrooms have en-suite bathrooms with whirlpool baths.

We don't have live availability info for this property. Please enquire for specific dates. 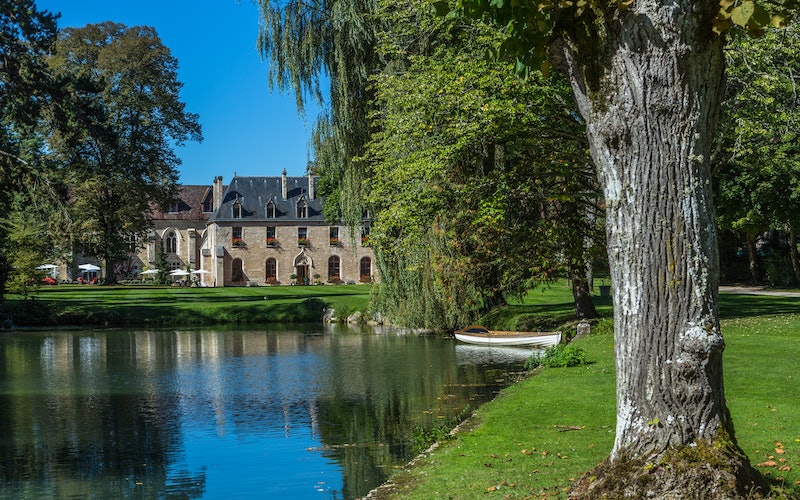 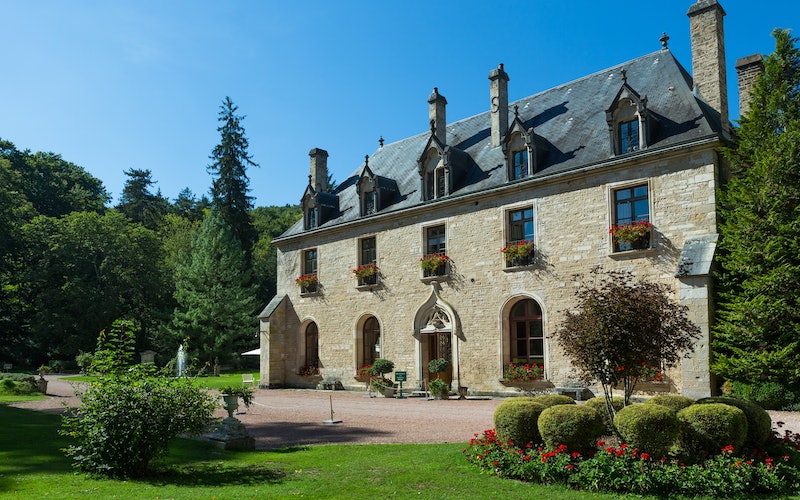 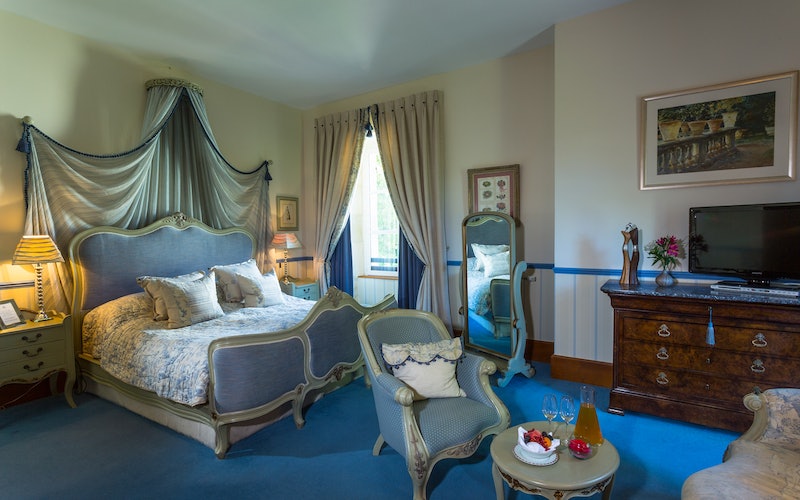 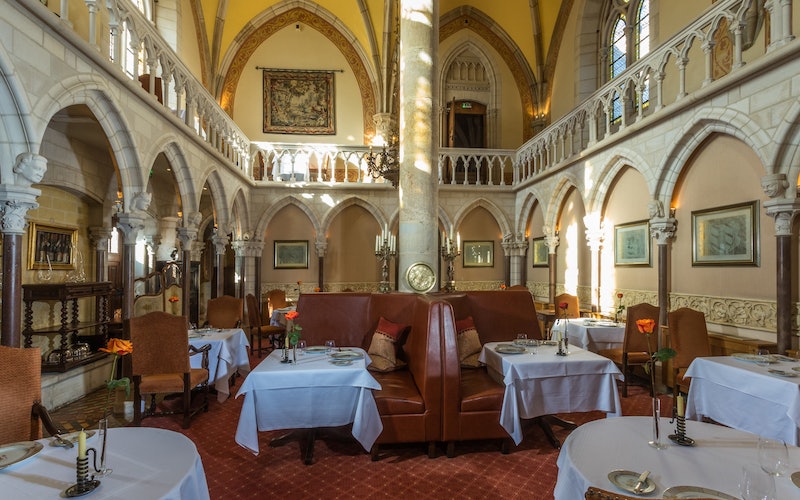 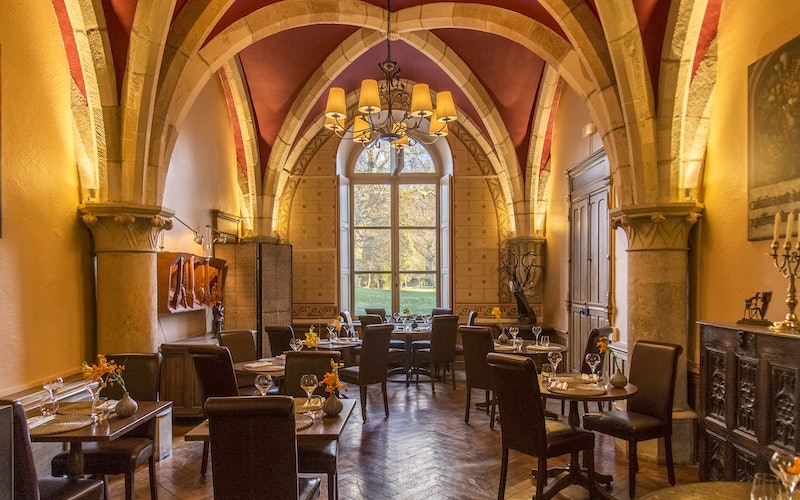 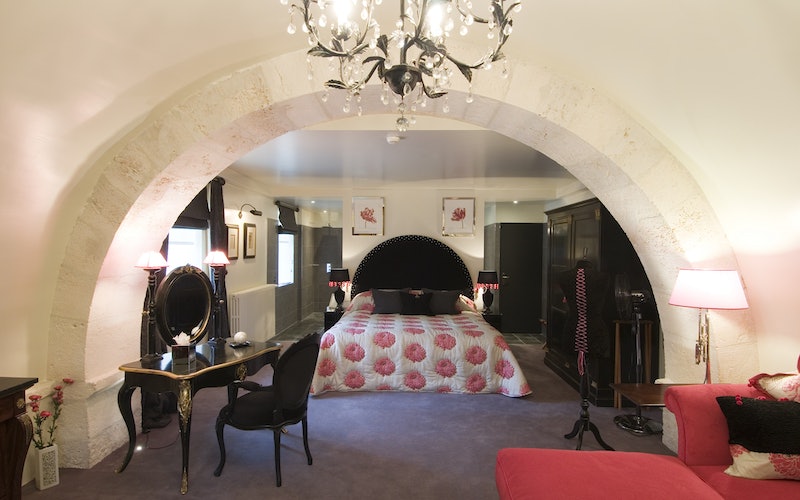 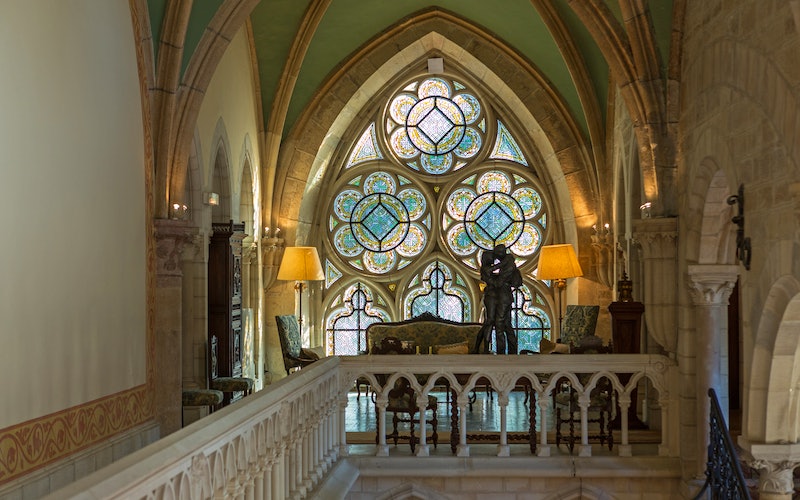 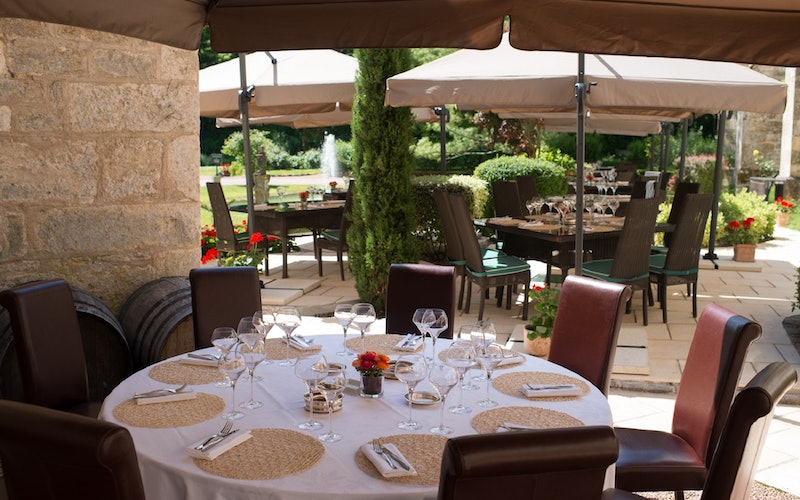 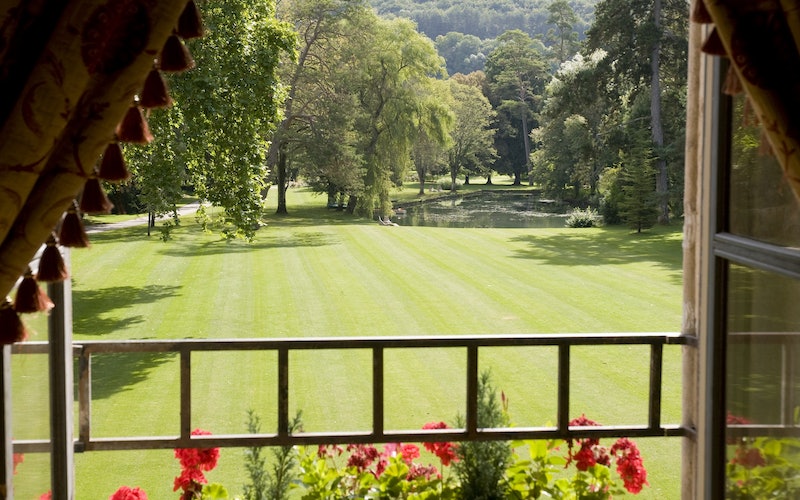 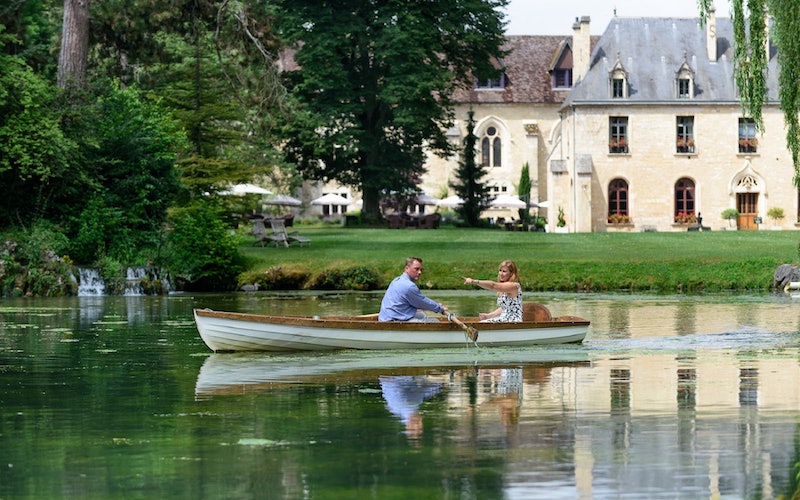 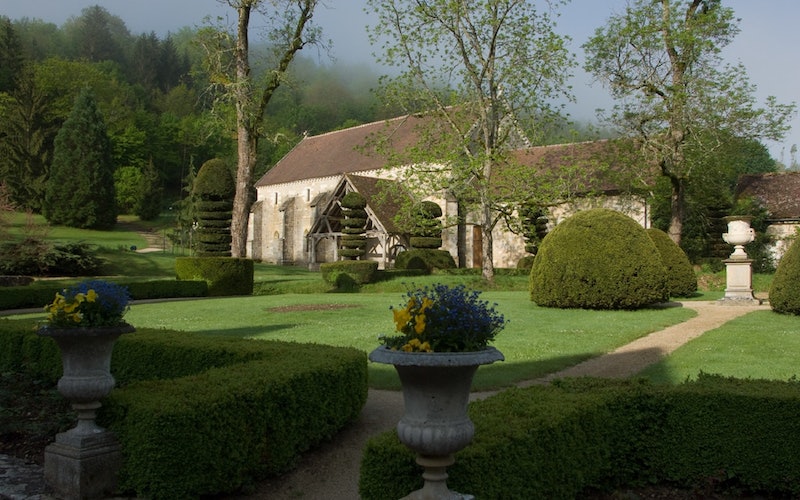 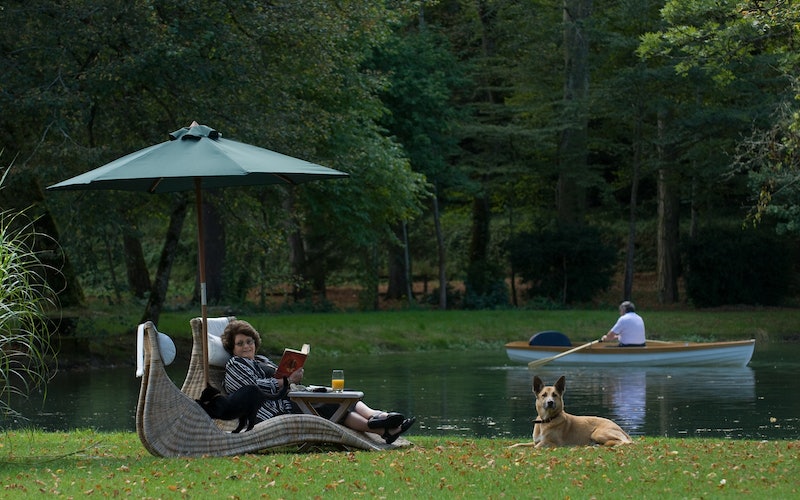 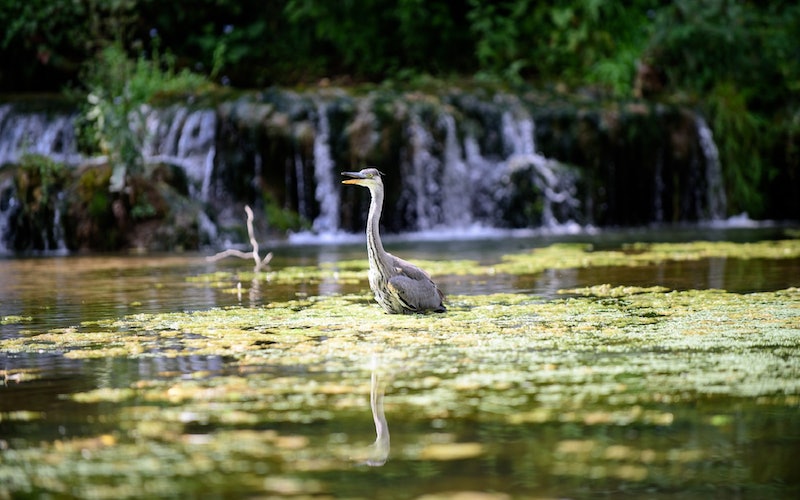 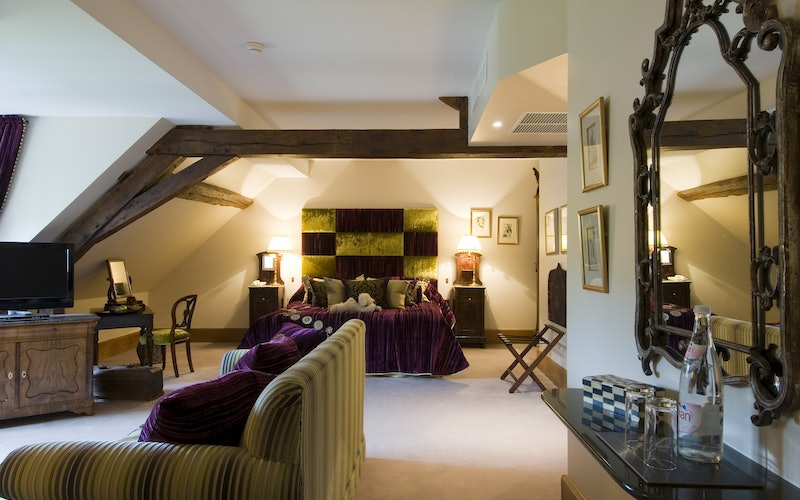 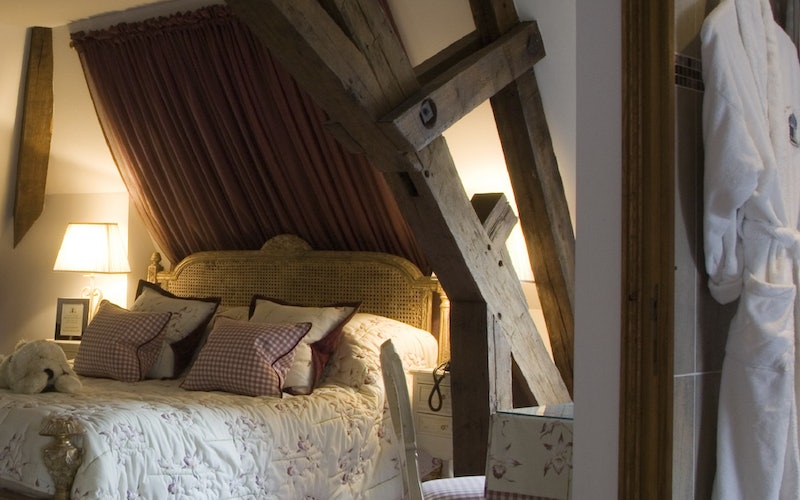 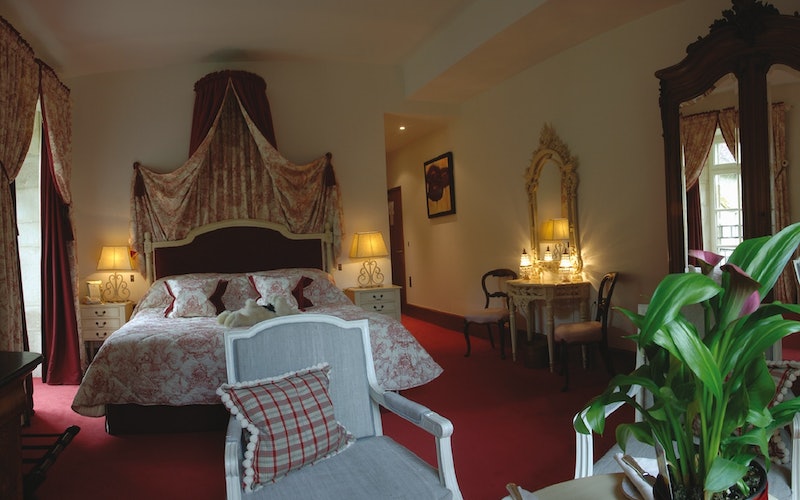 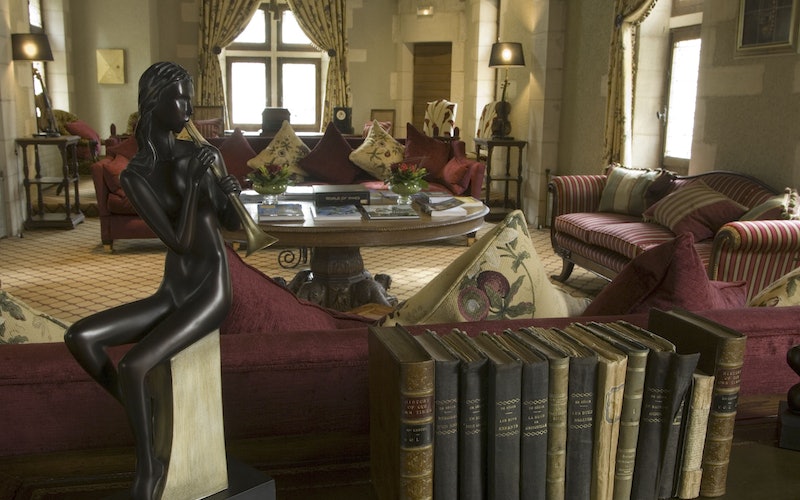 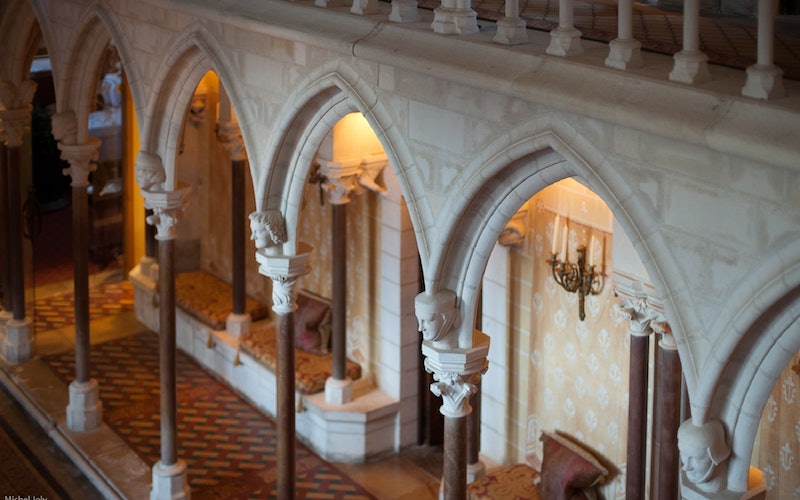 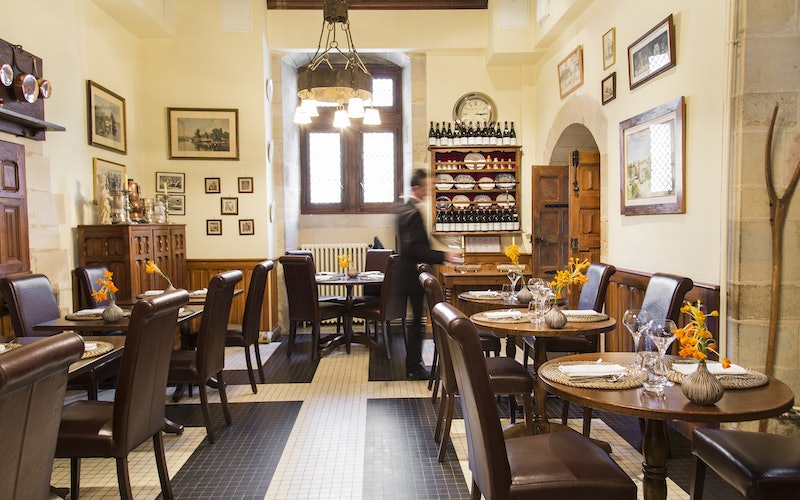 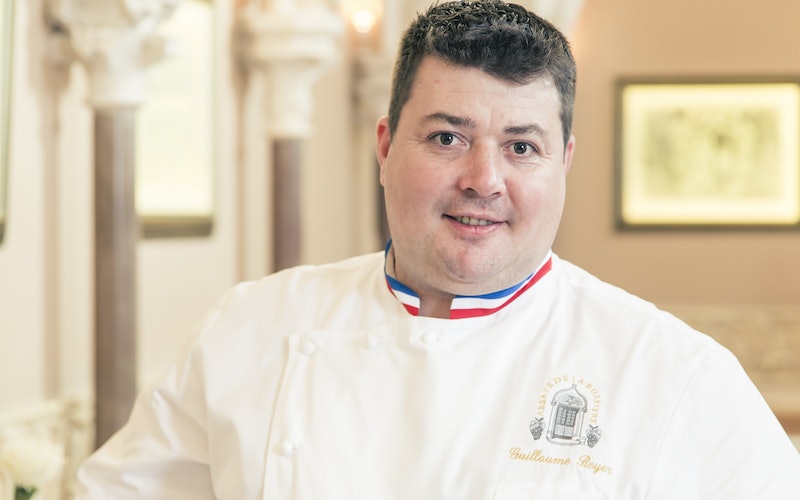 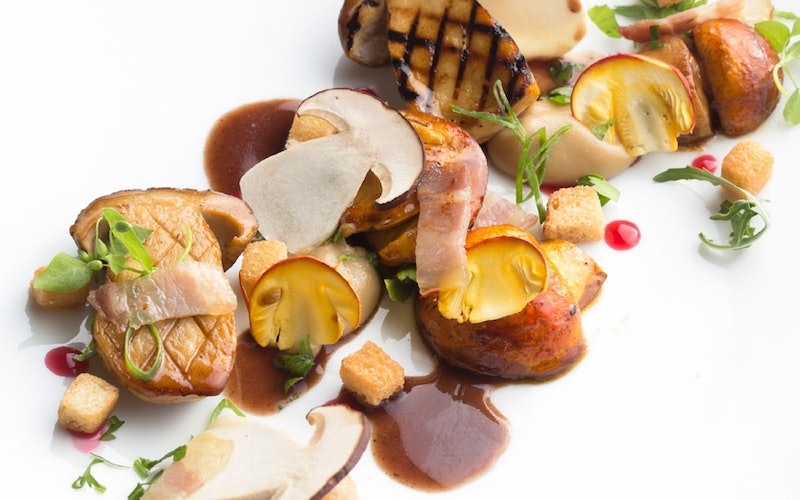 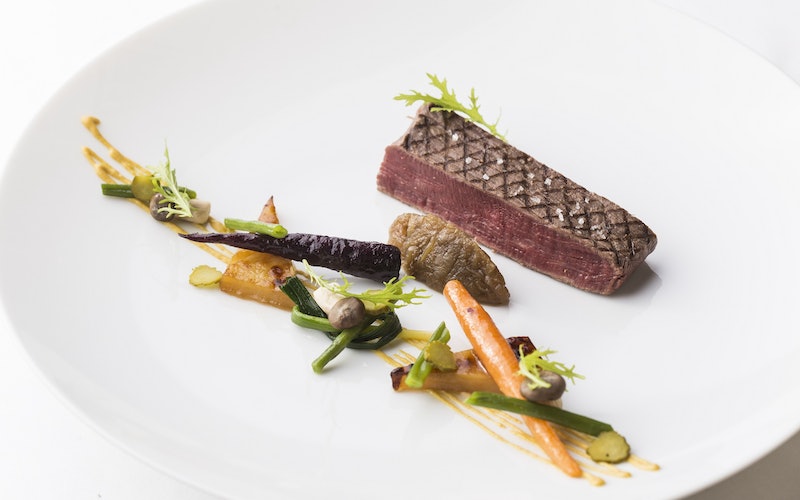 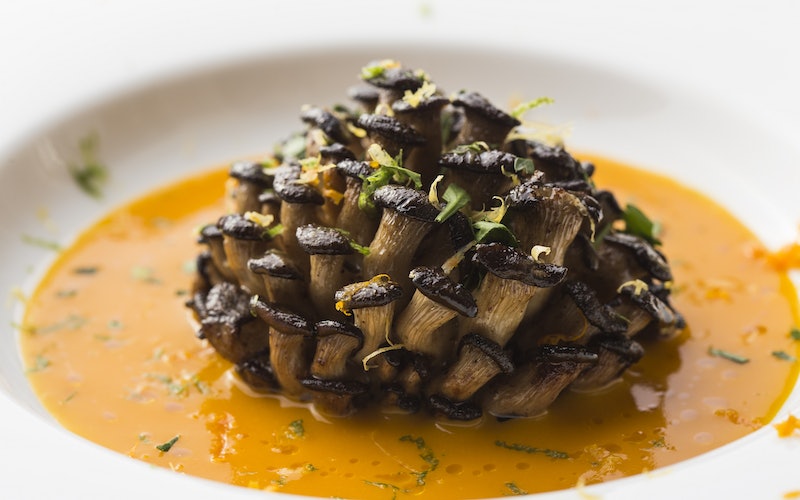 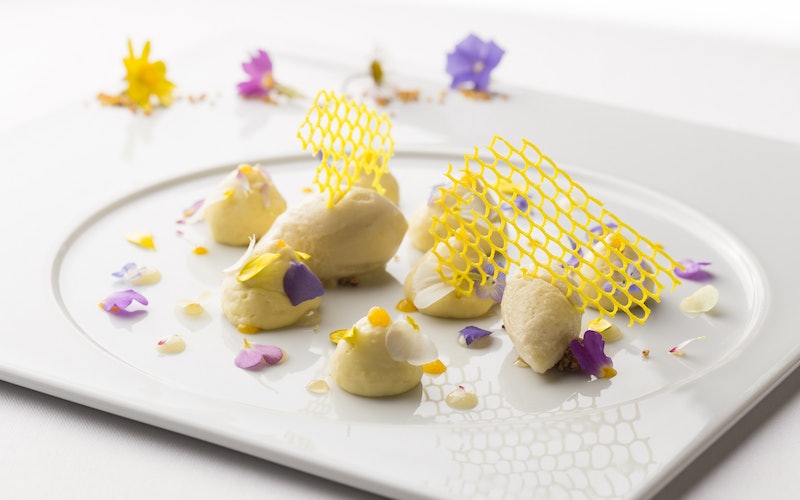 15 of the Best CoolStays in France

10 of the Best CoolStays in France

Go To Booking.com
In a few seconds, you'll be redirected to a third party website.
Please remember to check their Privacy Policy when you get there