The East Wing at Wolterton Hall

The East Wing at Wolterton Hall is owned and managed by Laura Foster.

You can ask a question or make a booking request directly with Laura Foster.

Escape to this exclusive, rural estate in Norfolk’s finest country landscapes, to experience a luxurious stay in a Grade I-listed manor. Built by Horatio Walpole, brother to the esteemed Sir Robert Walpole, Wolterton Hall is an impressive country house that has a rich and colourful history. With its latest restoration and new lease of life, guests now have a rare opportunity to unwind in its exquisite East Wing apartment. Marvel at its elegant antiques and its intricate artwork, exploring the 500 acre estate and its beautiful parkland.

The East Wing at Wolterton Hall offers the ultimate in luxury and is a private seven-bed apartment in the 18th century Palladian manor. The East Wing has its own private garden and enjoys splendid views of the lake and is a peaceful retreat where indulgence awaits. Expect grand proportioned rooms framed by timeless Georgian windows, complimented by antique furnishings, lavish mirrors and original artwork. Ornate chandeliers hang from the soaring ceilings, while roaring open fires add that warm, country feeling.

Days can be spent in the refined living areas, gathering with friends and family or finding a quiet, cosy hideout. There’s the stately drawing room with its plush sink-in sofas, along with the sophisticated dining room and hand made, oak kitchen with double Aga and large range cooker. Each has been styled with a blend of comfort and opulence and boasts classic pieces and select mod-cons.

Seven double bedrooms can be found around the East Wing with viSpring beds, goose down duvets and Egyptian cotton linen. The rooms have been finished with their own understated period glamour and feature soothing colours, sumptuous fabrics and stunning views of the parkland. Choose the master double bedroom for its striking four poster bed. Five marble bathrooms finish off the accommodation and are fitted with an array of contemporary showers and cast-iron bath tubs. Or head up to the gorgeous light filled Tower Bedroom with vaulted ceiling and impressive corona.

Beyond the splendour of the East Wing lies the Hall’s magnificent grounds, which are blessed with natural woodlands, open fields and sparkling lake waters. Its flourishing walled garden is the largest in Norfolk and one of the largest in England and it's been carefully restored to reflect their original finery. Explore the glorious estate and the majestic Norfolk scenery, stopping off in nearby Aylsham to pick up some fresh local produce. The historic sights of Norwich and Holt can also be found close-by, along with the sweeping sandy beaches of Norfolk’s seaside towns.

The East Wing at Wolterton Hall is owned and managed by Laura Foster.

You can ask a question or make a booking request directly with Laura Foster.

Our House Manager will help you plan your stay and can organise grocery deliveries, activities - both on and off site and catering if required. Guests enjoy clay pigeon shooting, archery, canoeing, sailing, tennis, horse riding, beauty treatments and Thai massage.

There will be additional charges for some services, for instance - daily housekeeping or baby sitting and most activities. 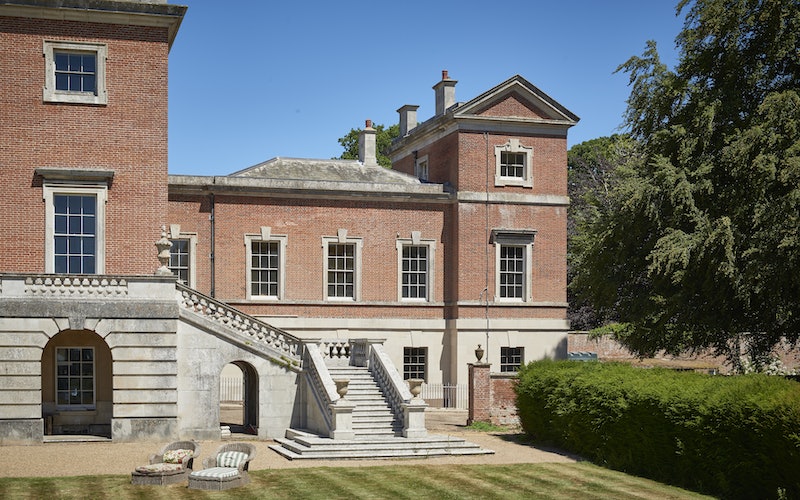 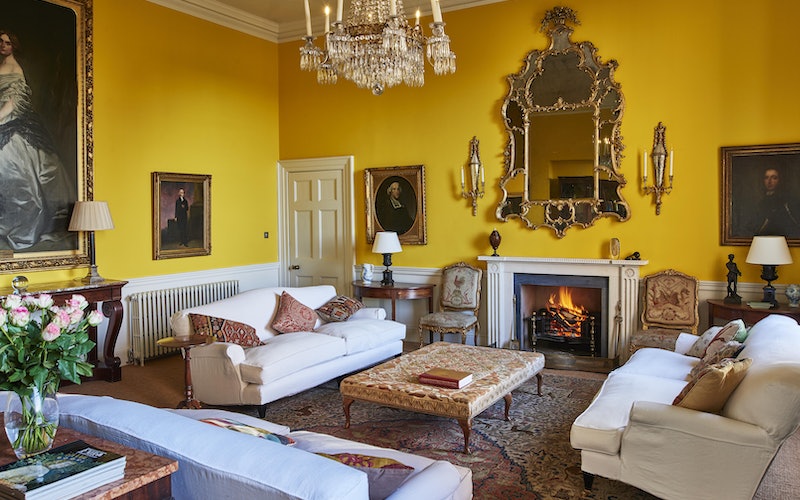 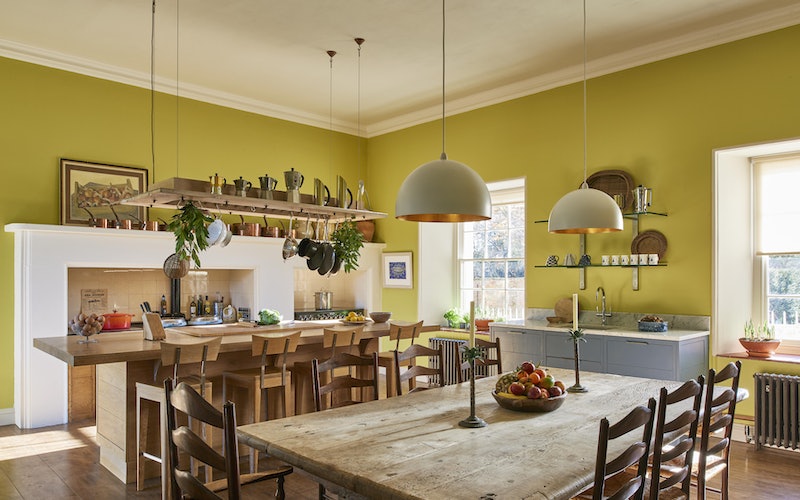 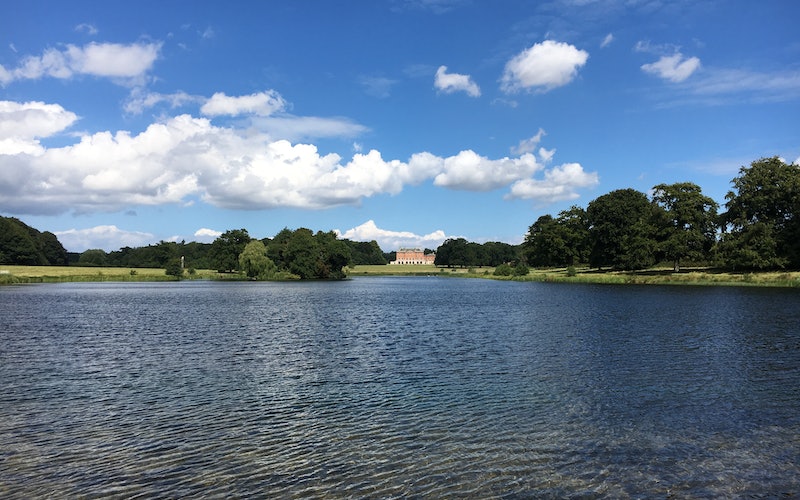 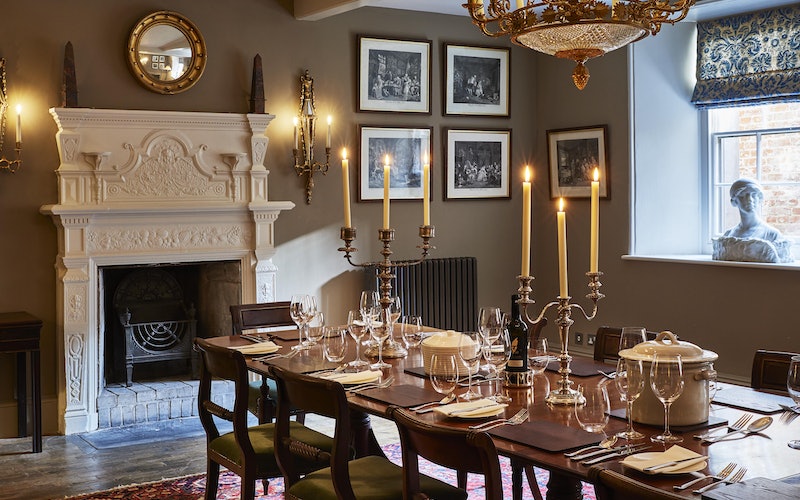 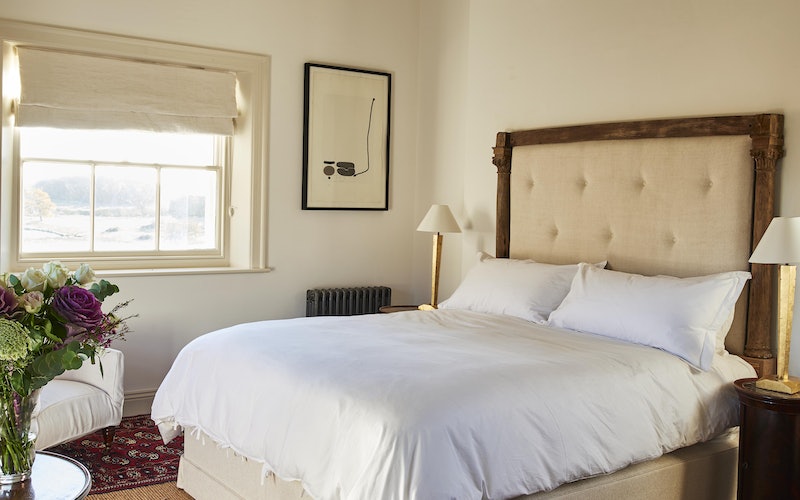 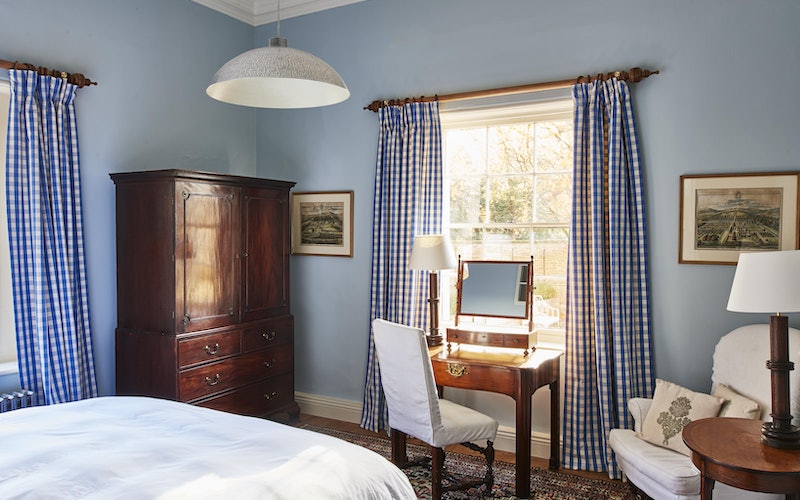 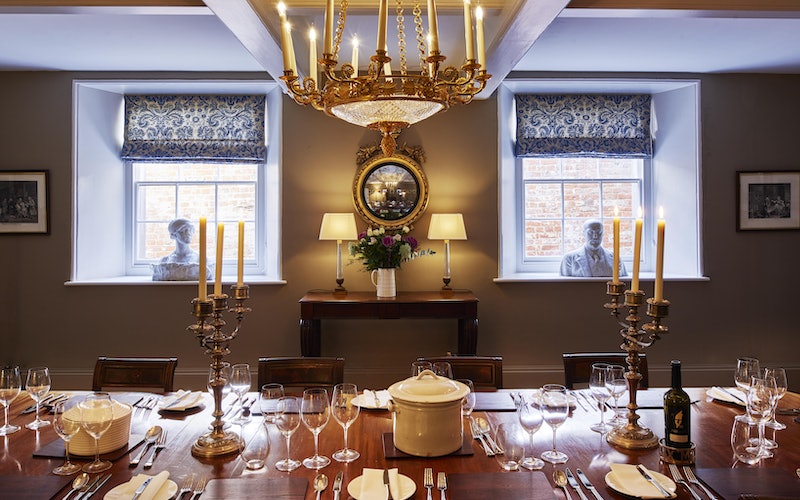 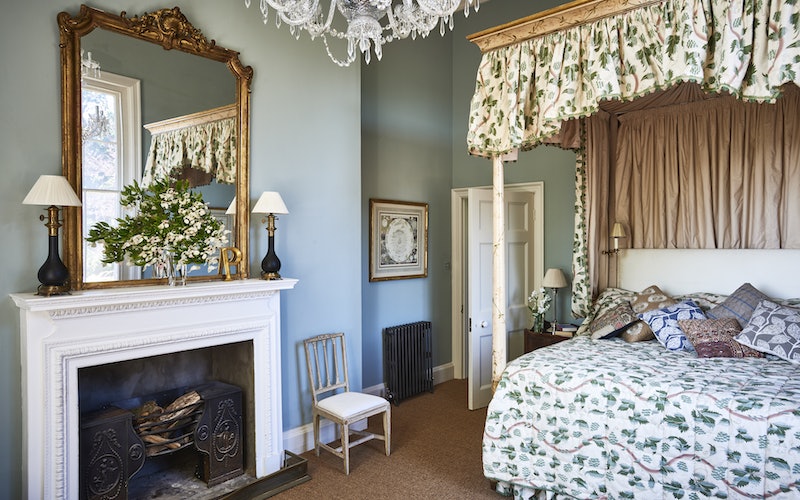 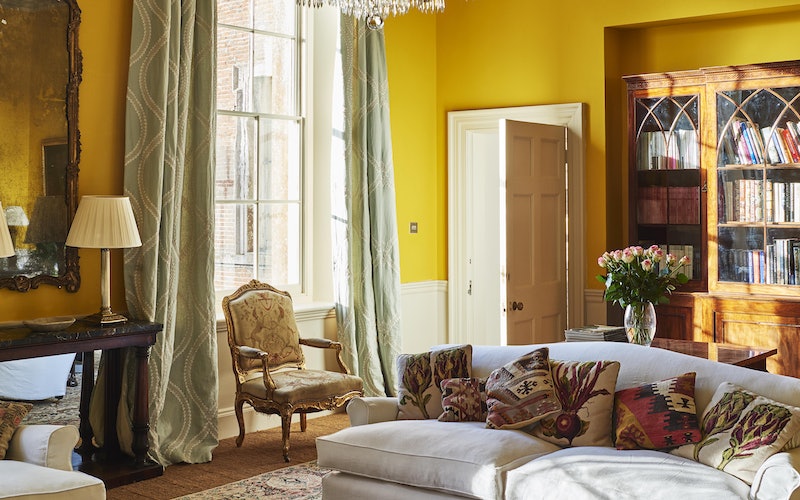 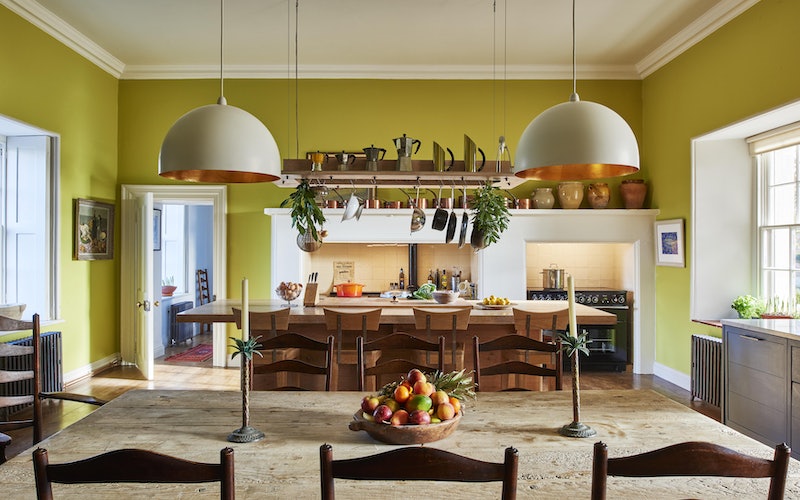 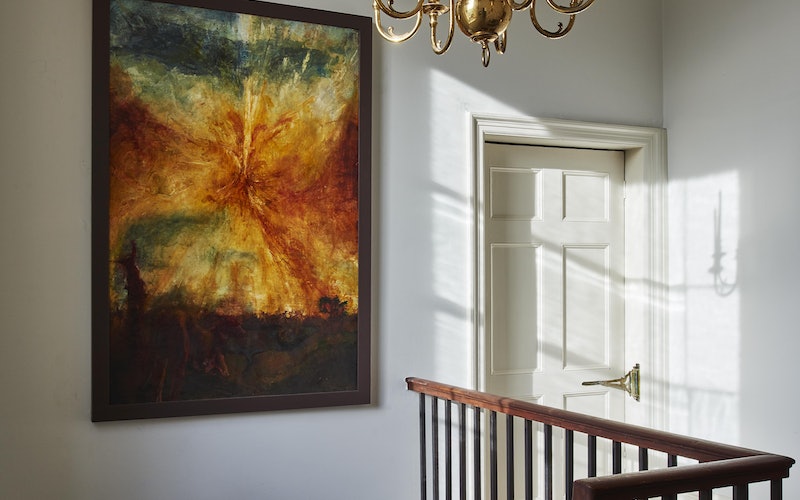 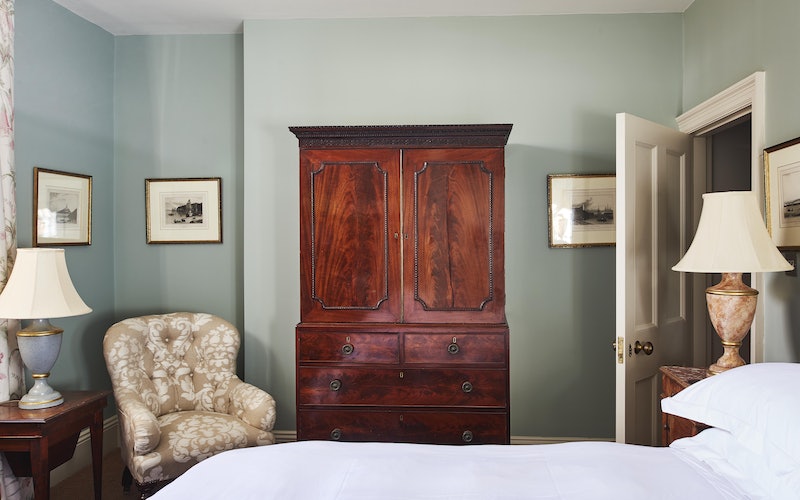 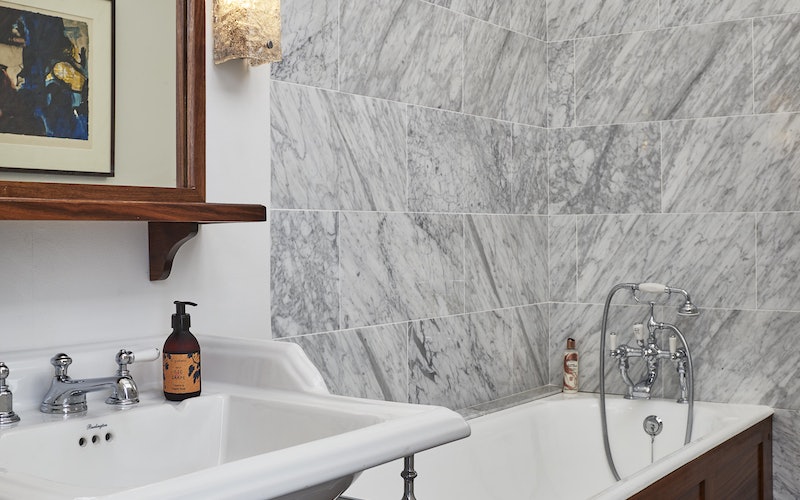 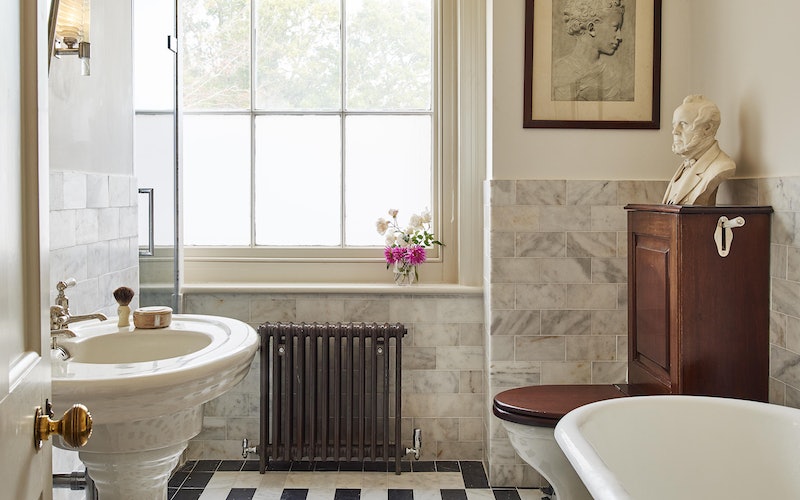 The East Wing at Wolterton Hall 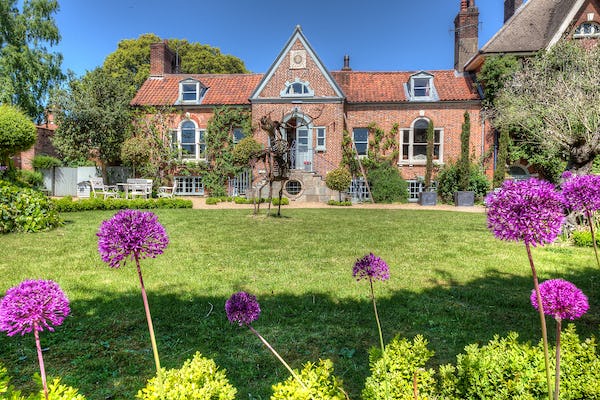 Your dates are available!
Check for availabilityWe don't know if this is available
from £185/ night 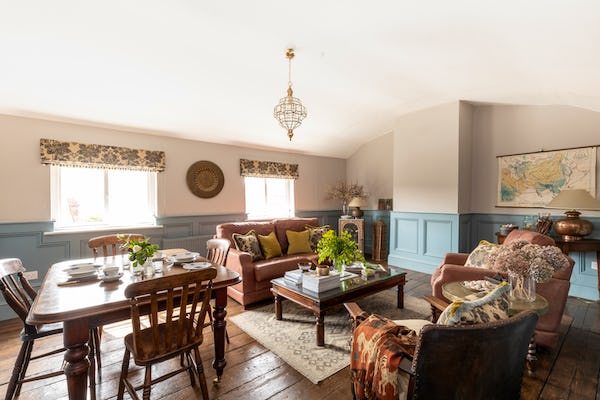 Fabulous Georgian townhouse apartment in Holt with stylish interiors, modern amenities, and a central location on the town's High Street.

Your dates are available!
Check for availabilityWe don't know if this is available
Exclusive Offer - 15% off Autumn Breaks*
from £87/ week 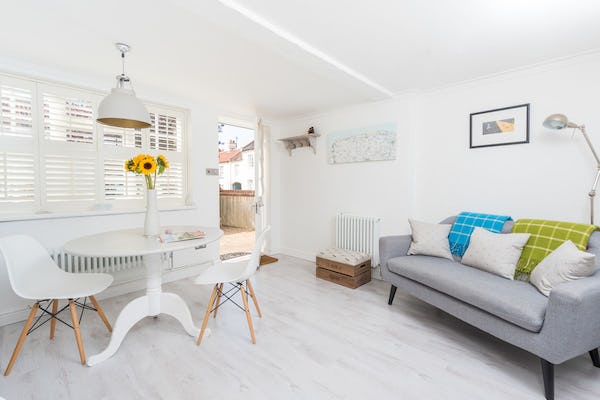 Your dates are available!
Check for availabilityWe don't know if this is available
from £200/ night 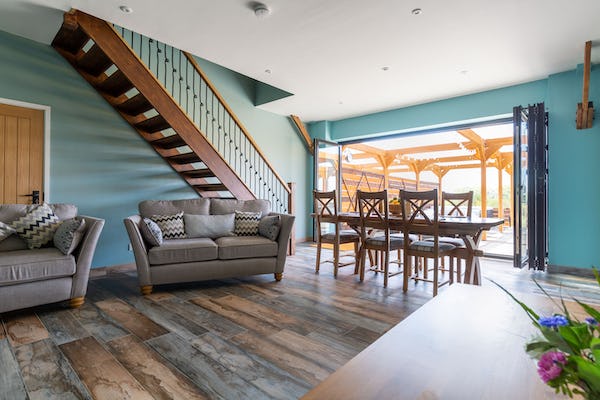 Your dates are available!
Check for availabilityWe don't know if this is available
from £1000/ night 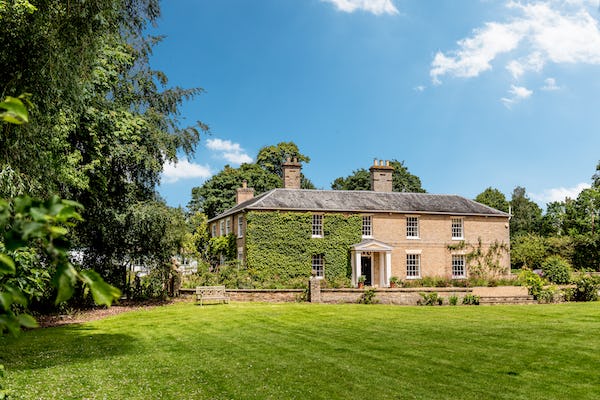 A beautiful Georgian home in the rural scenes of Norfolk, with landscaped gardens, a tennis court and a heated outdoor pool…

Your dates are available!
Check for availabilityWe don't know if this is available
Pay 2022 prices for 2023 stays
from £150/ night 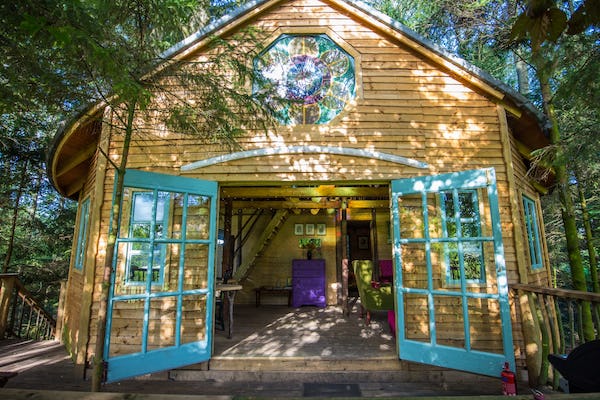 Your dates are available!
Check for availabilityWe don't know if this is available
from £1090/ week 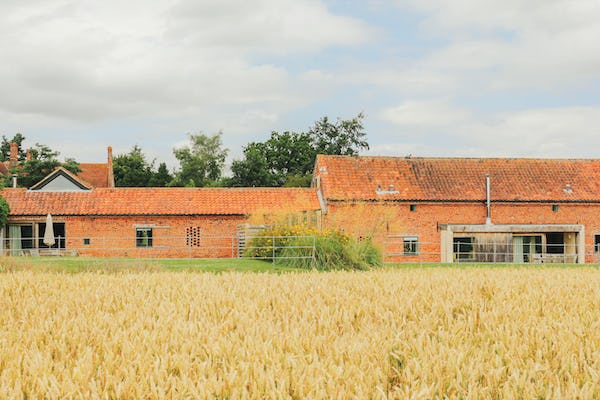 Your dates are available!
Check for availabilityWe don't know if this is available
from £100/ night 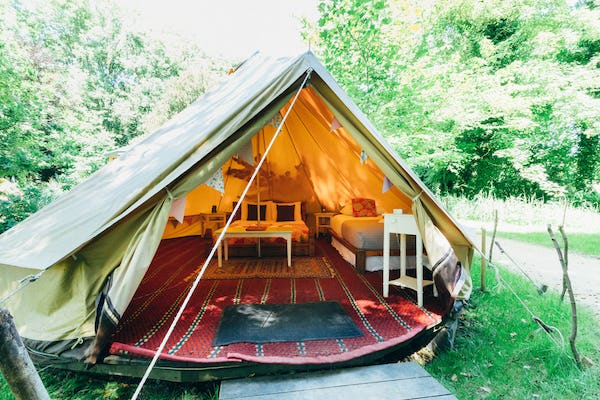 The East Wing at Wolterton Hall features in these posts

20 of the Best CoolStays in Norfolk

10 of the Best Castles & Stately Homes in the UK You Can Stay In!

You already have a current enquiry for this property.
If you'd like to message the owner please goto your messages.

Your message has been sent to the property owner and they should reply to you shortly. Please remember that many of our owners are individuals and sometimes it may take a little while for them to pick up your messages, particularly if your enquiry is late at night or over the weekend.