Set on the Aeolian Island of Lipari, just north of Sicily, this stunning villa boasts a swimming pool and its own private access beach.

Casa Bea is owned and managed by Eva Zanetti.

You can ask a question or make a booking request directly with Eva Zanetti.

Set on the Italian island of Lipari, just north of Sicily, there is something very special about Casa Bea. This Italian villa has been meticulously and considerately designed by the owner, shaping its distinct character throughout. Varied textures and furnishings combine with an airy colour palette to create a soothing Mediterranean atmosphere. And the villa also sits on an amazing spot. Step outside Casa Bea where you can take in the uninterrupted views of the Tyrrhenian Sea or the adjacent Vulcano Island. Guests are free to take a dip in the pool, or perhaps you would like to swim in the turquoise waters of Lipari's coast - the villa has its own private access beach! Sleeping a maximum of 13 guests across five bedrooms, Casa Bea is the perfect escape for large gatherings of friends and family. Just remember to bring your beach wear!

As in any Italian homestead, the spacious kitchen/diner serves as the main gathering point of the home. There is a dining table for six along with space for food prep and cooking. A separate well stocked, stone-walled breakfast kitchen has ample cooking space and a small table for three. The sitting room is a cosy space with two couches and a set of doors leading out to the pool.

There are five bedrooms in all, sleeping up to a maximum of 13 guests. The villa is also served by six bathrooms. Step outside and onto the covered decking, where you can dine al fresco as you take in the panoramic vistas of the Tyrrhenian waters and the views of the black sands of Vulcano Island. The outdoor area is also equipped with solariums, lounging furniture and a private pool.

Lipari is the most populous of the Aeolian Islands and the villa is served by the eponymous main town. It is home to numerous bars, eateries, and independently run shops. The town of Lipari also boasts a municipal museum which houses various archaeological discoveries, not to mention its historic citadel.

You will find an abundance of gorgeous beaches along the coastline, including the pebbled shore and shimmering blue waters of Spiaggia Valle Muria. Should you wish to explore the Aeolian Islands, a ferry service runs from Lipari to the other islands of Vulcano, Stromboli, Salina, Alicudi and Filicudi. The volcanic uplands of Stromboli can be admired from a distance (the volcano is constantly active with minor eruptions), and an evening boat trip can be arranged to admire the lava flows and fumaroles.

Casa Bea is owned and managed by Eva Zanetti.

You can ask a question or make a booking request directly with Eva Zanetti. 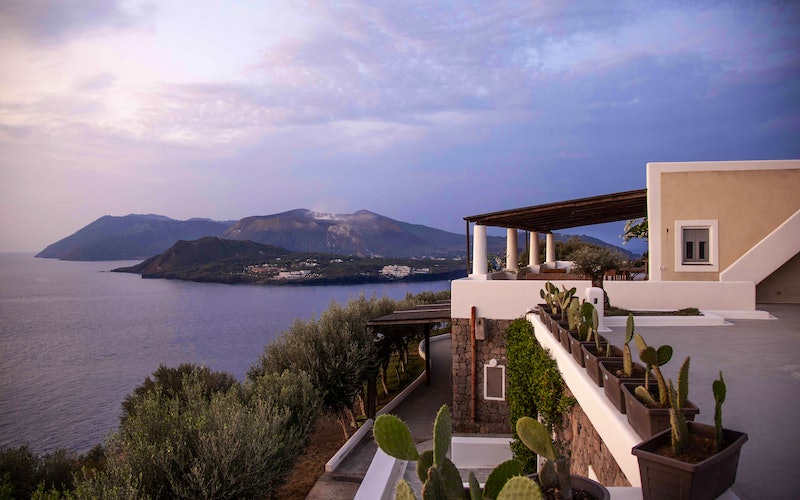 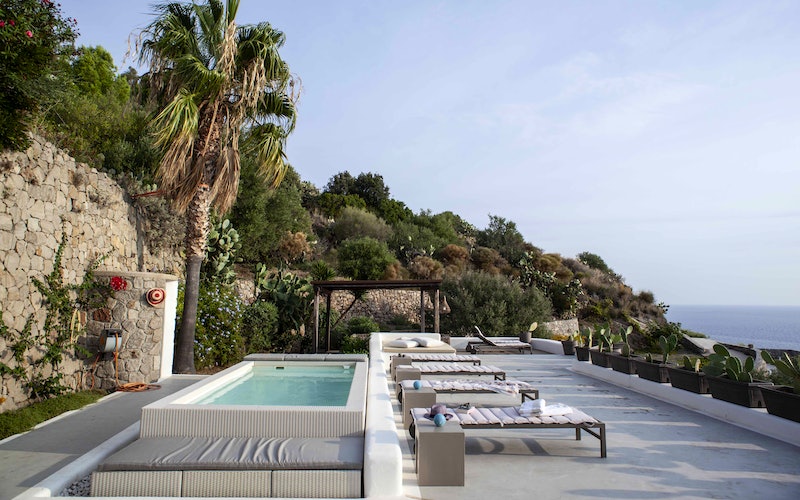 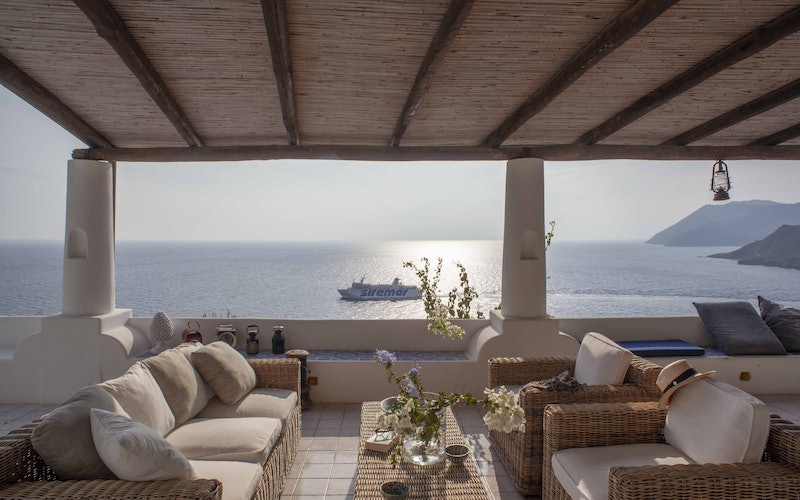 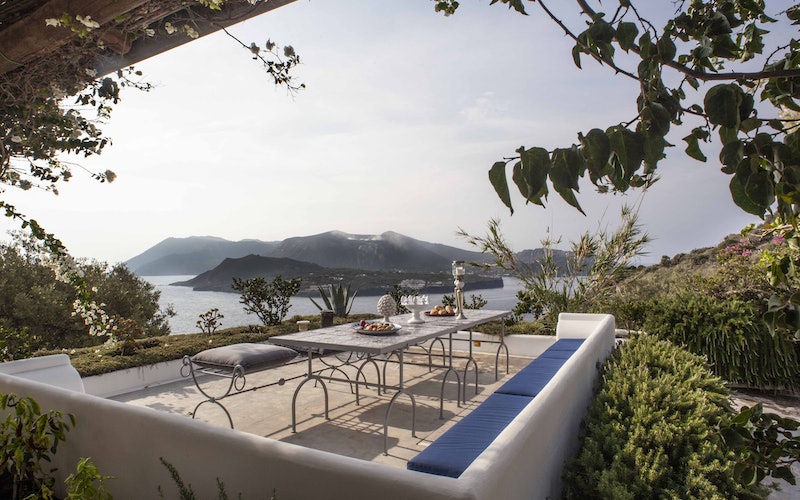 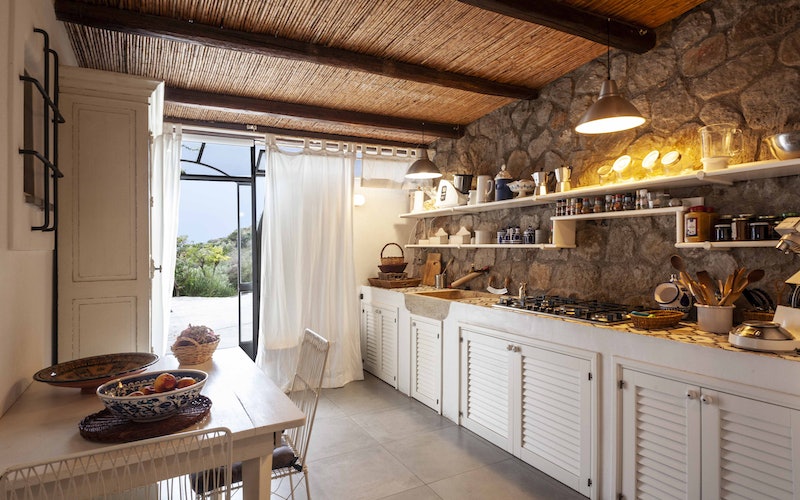 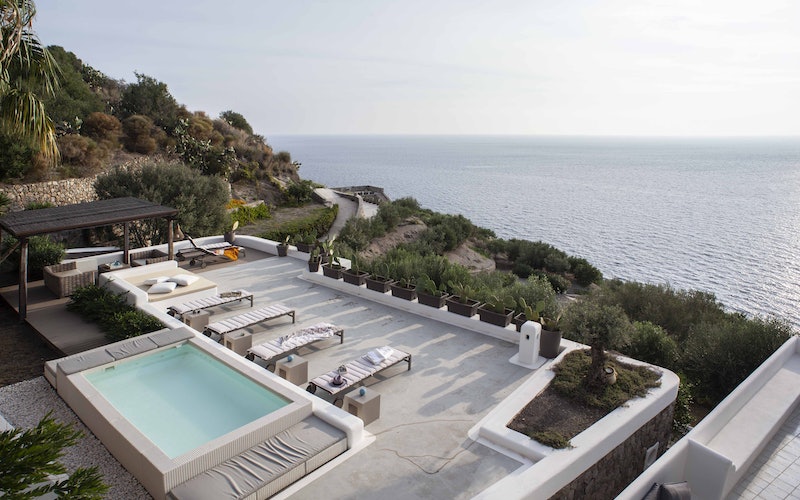 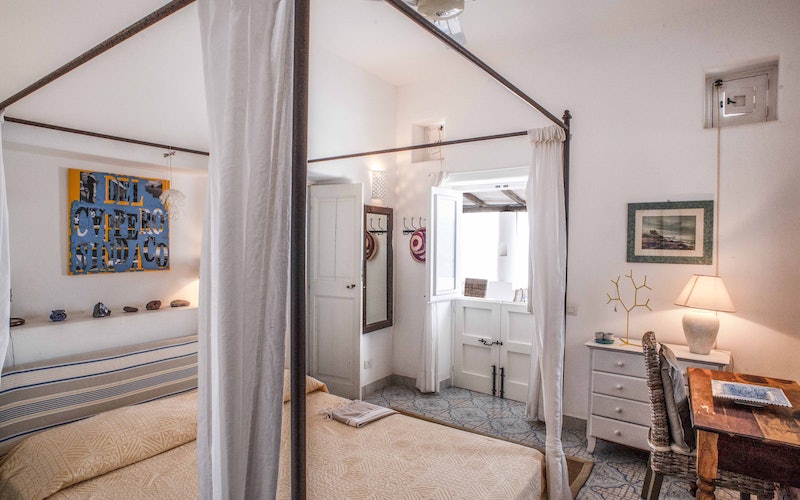 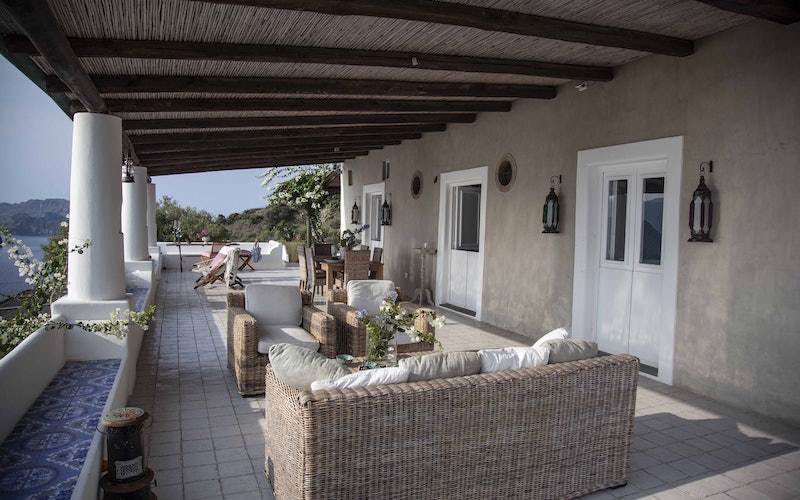 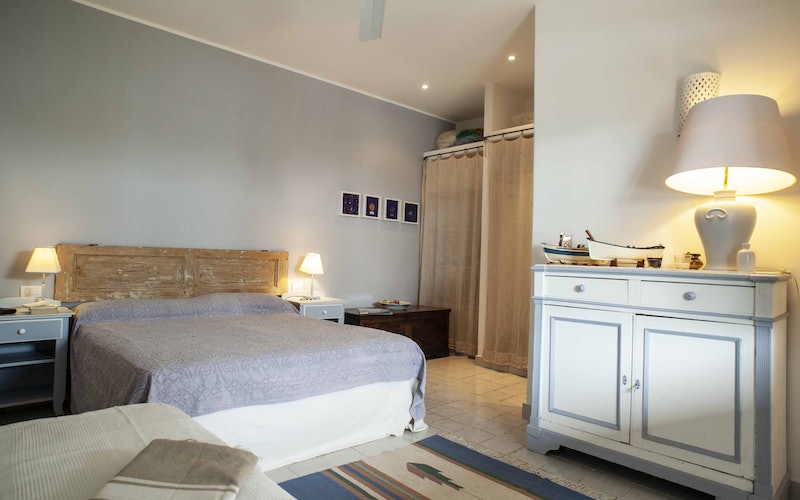 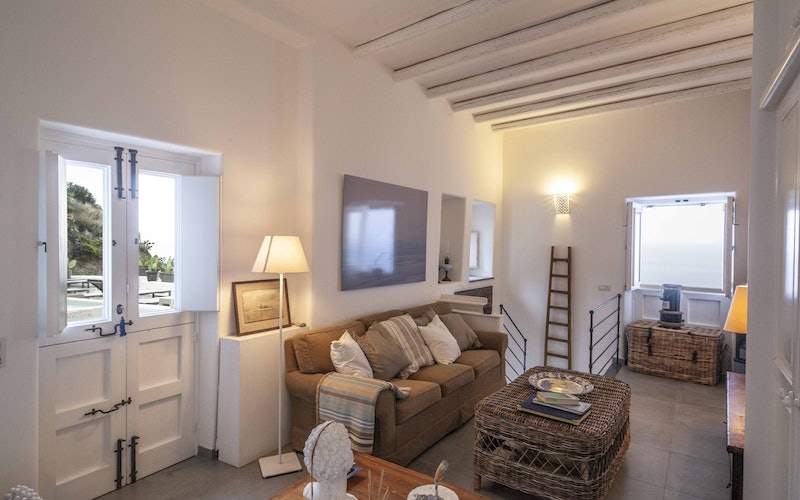 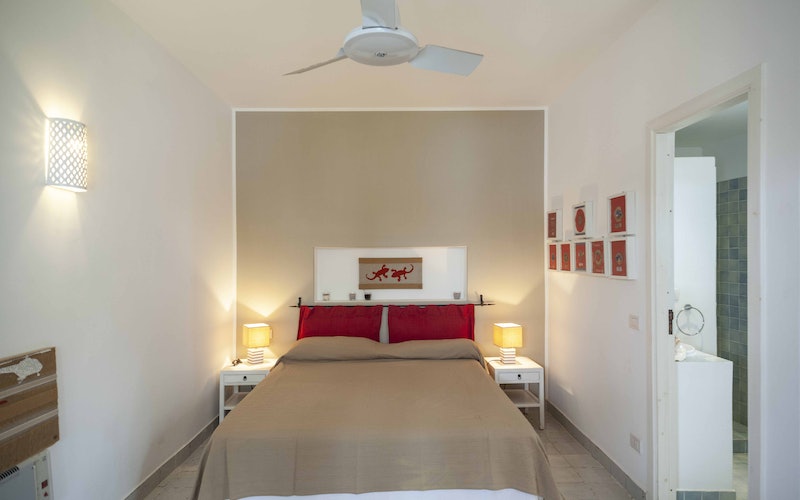 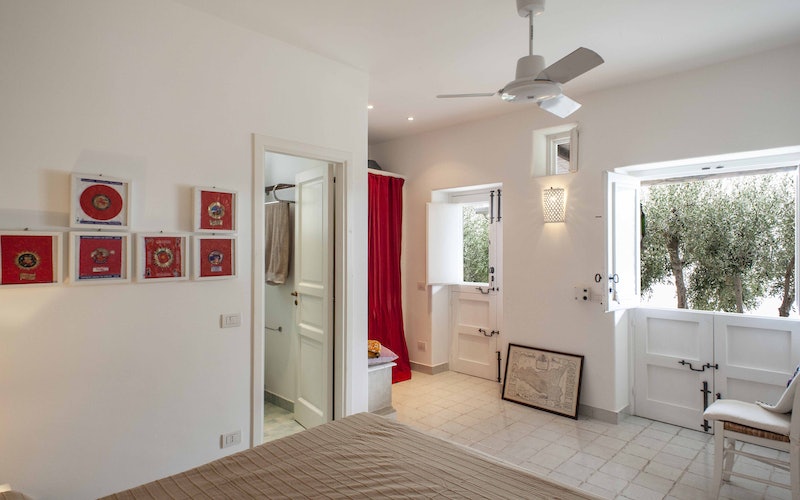 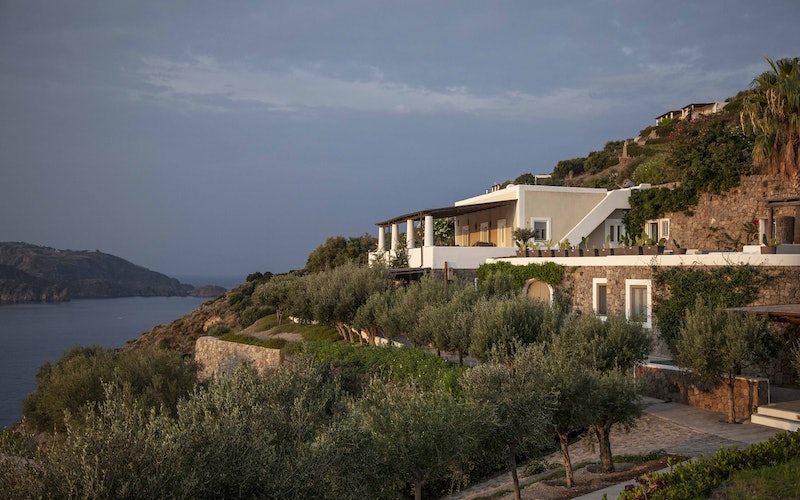 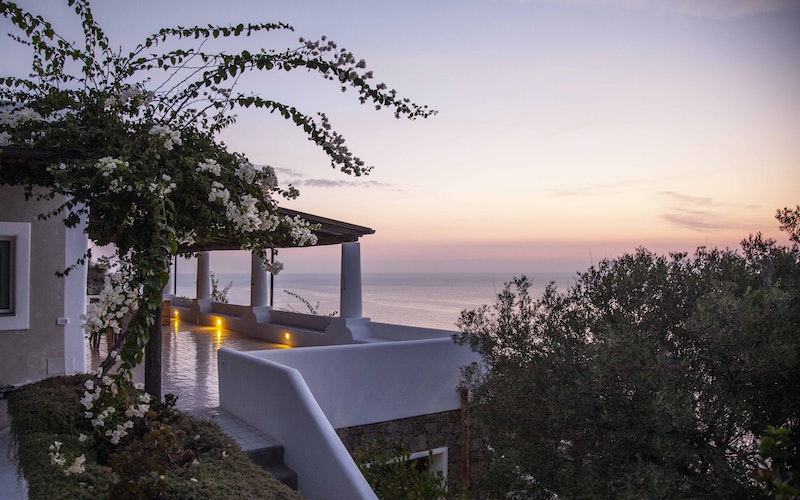 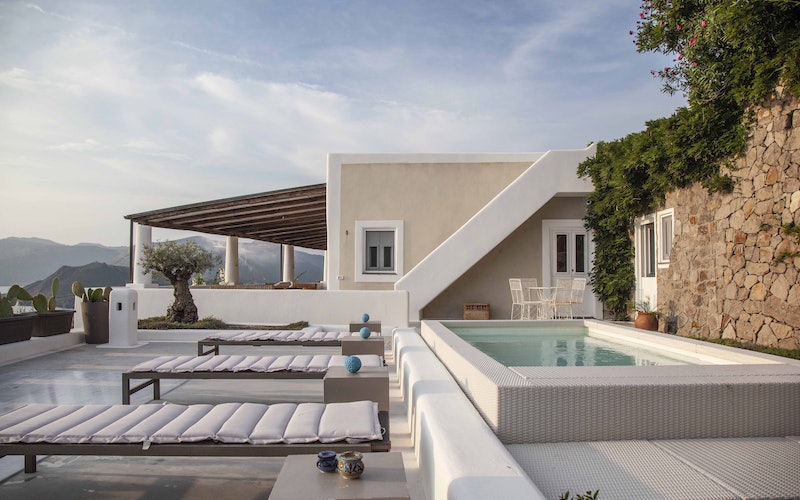 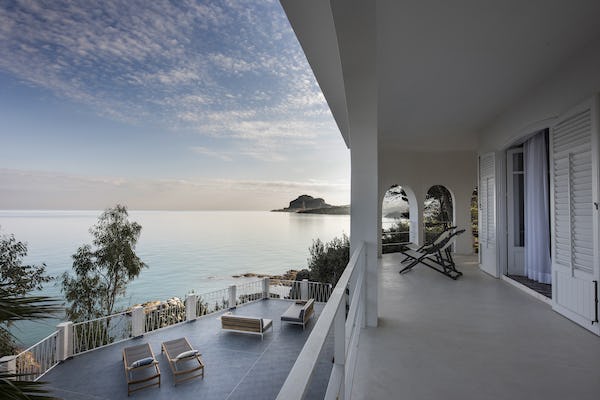 Get ready to fall in love with the wonders of northern Sicily from this stunning designer villa with ocean-facing terraces, perfect for al fresco living.

Your dates are available!
Check for availabilityWe don't know if this is available
from £4663/ week 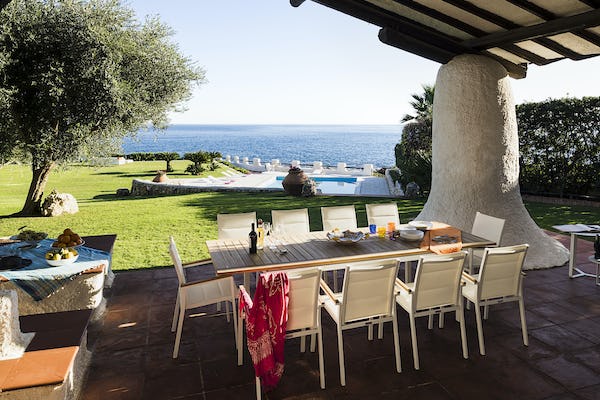 Enjoy the beautiful Italian island of Sicily at Villa La Luna, a six-bedroom property positioned right on the seafront in the popular resort of Fontane Bianche.

Your dates are available!
Check for availabilityWe don't know if this is available
from £122/ night 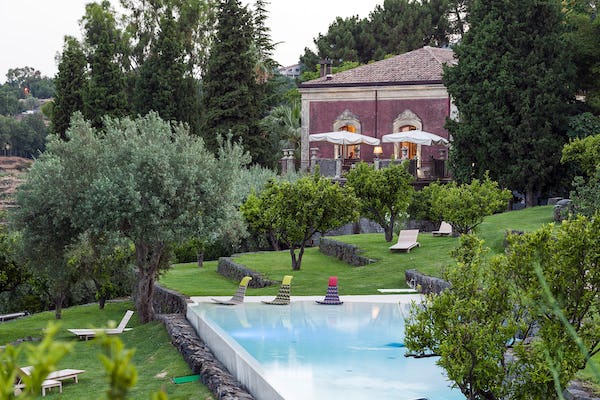 A boutique Sicilian hotel on the dramatic Mt Etna slopes, with chic-rustic interiors and a rich, local heritage…

Your dates are available!
Check for availabilityWe don't know if this is available
from £146/ night 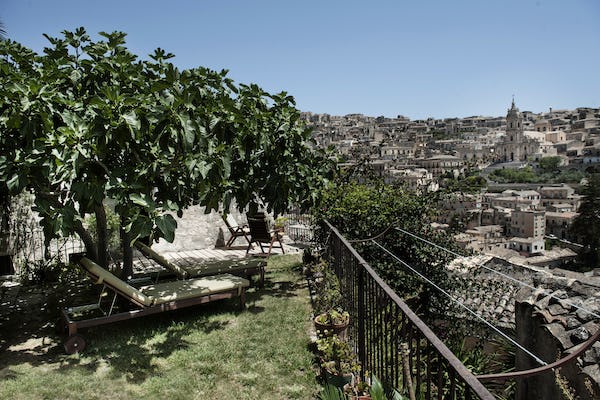 Centred around a lush Mediterranean garden, the inspired rooms of Casa Talia enjoy the finest views of historic Modica - all within easy reach of the coast

Your dates are available!
Check for availabilityWe don't know if this is available
from £1638/ week 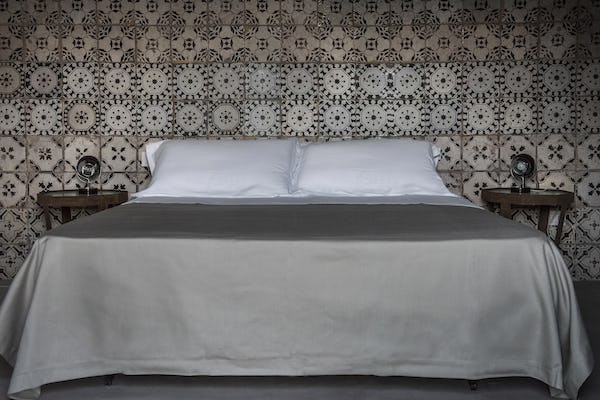 Peacefully located in a small coastal village, The Olive Tree is close to Cefalù, has room for six and is full of Sicilian style

Your dates are available!
Check for availabilityWe don't know if this is available
from £122/ night 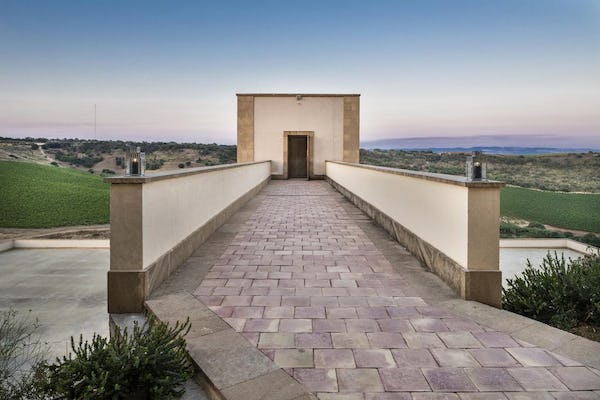 Your dates are available!
Check for availabilityWe don't know if this is available
from £71/ night 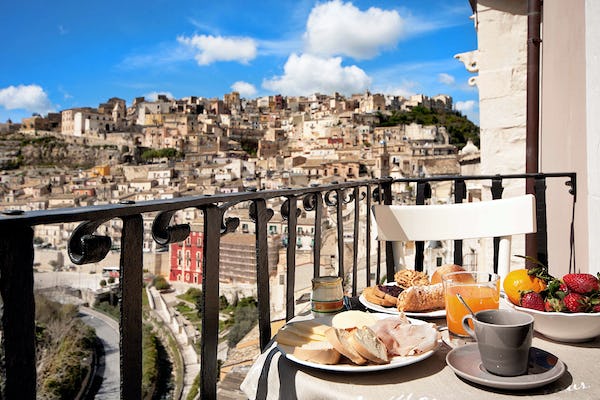 Enjoy the beautiful Ragusa Ibla area in Italy at Sabbinirica, a luxury guest house set right in the centre of the old town.

Your dates are available!
Check for availabilityWe don't know if this is available
from £109/ night 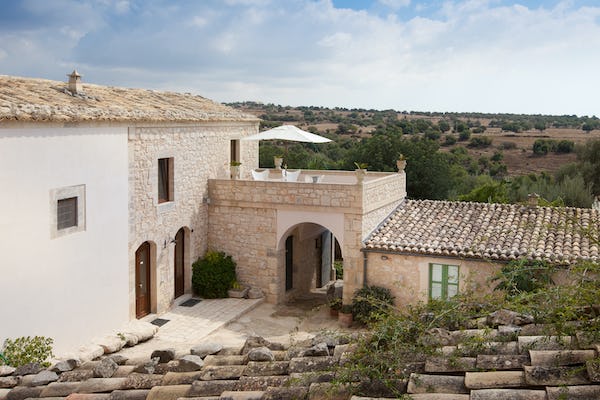 Charm and luxury combine at Tenuta Cammarana, an historic Italian country house with stunning views across the island of Sicily.

Casa Bea features in these posts